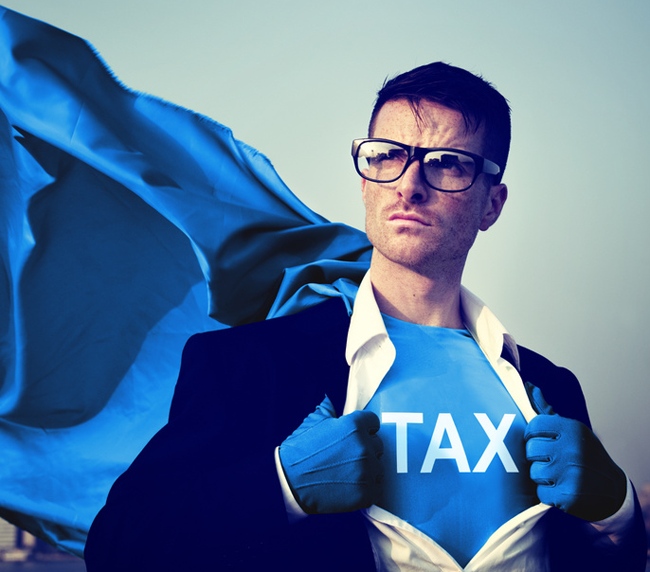 The Office of the Tax Ombud (“OTO”) was created in 2013 and despite initial doubts as to its role has carved a niche for itself and gained credibility as a result. Recent legislation has strengthened the OTO.
The Ombud was designed as a free service to taxpayers to assist them when there is poor service from SARS, or when taxpayers experience administrative or procedural issues with SARS.
How independent is the Ombud?
Initially, the Ombud was funded out of SARS’ budget and all staff were seconded from SARS. This created the perception that the Ombud was not an independent institution.
In January President Zuma approved legislation which permits the OTO to recruit its own staff and its budget has been moved from SARS to the Minister of Finance.
This new Act also extends the tenure of the Ombud from three to five years. This will allow the Ombud the time to leave his or her mark on the Office of the Ombud and thus should improve the calibre of future Ombuds.
The effect of Ombud findings
These are not binding on either SARS or the taxpayer. The recent legislation requires that the party not accepting the Ombud’s report has 30 days to explain to the Ombud why the findings will not be followed.
Apart from providing the OTO with information to help it review how effective its findings are, this explanation requirement will enhance the OTO because SARS and taxpayers will now carefully weigh up whether to reject the Ombud’s findings.
A concern with the OTO process is the lack of prescribed time periods for the various processes in resolving a complaint, but hopefully this will be addressed in the future.
The power of the Ombud has been further strengthened by allowing the OTO to launch investigations (with the permission of the Finance Minister) of systemic service, administrative or procedural issues. Again this increases the credibility of the Ombud and should be a valuable service to taxpayers.
A Bill of Rights and a Service Charter in the wind?
The Ombud has lobbied for an updated Taxpayers Bill of Rights and a SARS Service Charter which will provide improved transparency and clarity for both parties. To date this has not happened.
The OTO is beginning to provide taxpayers with a useful service. In 2014/2015, 75% of the cases taken on by the Ombud resulted in decisions in favour of the taxpayer. By 2015/2016 this had risen to 87%. The Ombud is providing a counterweight to the widespread powers that SARS has.