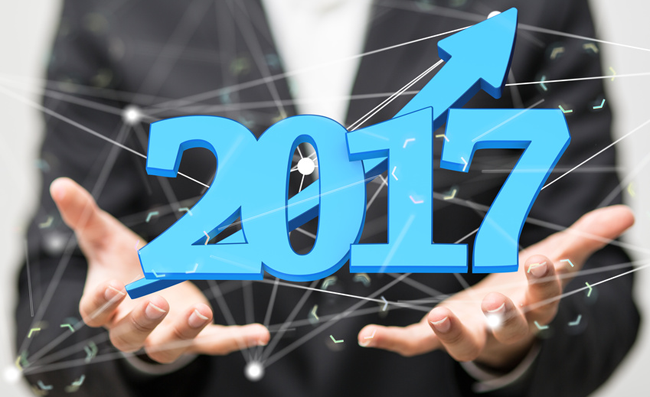 Will 2017 Be Better Than Expected?

2016 was our annus horribilis with drought, political uncertainty, low commodity prices, rising inflation and a weak currency.
From such a low base, economists are arguing things should get better.
What will drive the economy in 2017?

Balance of Payments
Our economy has been running a substantial trading deficit which puts pressure on the Rand and inflation. As with any economy, it is important we live within our means. To the end of October the current deficit was R14 billion versus R60 billion in 2015. We have an open economy which means that when exports rise and imports fall, we are creating economic growth. This substantial turnaround in the current account deficit signals that the economy is starting to pick up steam.
Agriculture
We are coming off one of the worst droughts in living memory. Apart from being a drag on economic growth, the drought has been the largest contributor to rising inflation with food inflation now above 11%. The 2016/17 crop is well under way and is expected to be a bumper crop. This will dampen inflation, improve further the balance of payments and could add up to 1% in economic growth.
Commodities
Since the global financial crisis of 2008/2009, the price of commodities continuously fell. Iron ore fell from $140 to just $20 per ton. In 2016, it rose to $80. The same trend can be seen with our other major commodities like gold and platinum. As commodities make up more than half of our exports, the improvement in prices will also add to economic growth, employment and a further improvement in the balance of payments.
The Rand
The Rand had a roller coaster ride in 2016 – at one stage it touched R17 to the dollar. Today it is R13.50 to the dollar. If it remains within this range it will give confidence to investors (thus attracting investment which will further strengthen the currency) and will keep inflation in check.

But …..
Plenty of factors can derail this forecast, such as more political turbulence, particularly around the Finance Minister, a ratings downgrade is still a possibility and the global economy still faces a great deal of uncertainty. We need to also remember that consumers have been under pressure and proposed tax increases in the February Budget will add to this pressure.
Nevertheless we should experience positive growth – it could even go above 2%. This growth could be the springboard for a positive growth cycle. Remember the economy goes in cycles and we have experienced a low point in 2016 which signals the end of the downward cycle. Our population growth rate is 1.7%, so anything above this means there is real wealth growth for the economically active.