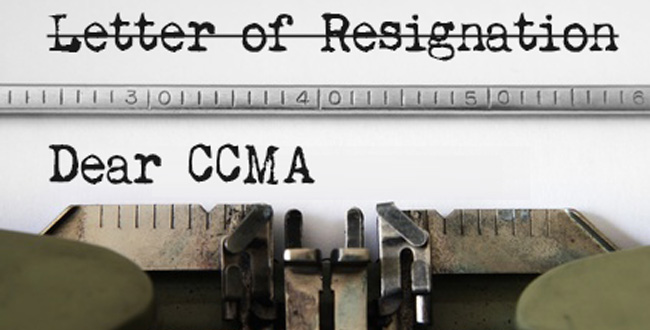 Staff Dismissals: Beware, There’s No Honour Amongst Thieves and No Short Cuts

“A plague upon it when thieves cannot be true one to another!” (Falstaff, in Henry IV Part I)

We know how time consuming dismissing staff can be. It leads to loss of productivity and extra legal costs can be incurred. But be careful if you are considering taking short cuts to get the matter out of the way. A recent case illustrates this.
The employer’s quandary
An employee’s position was terminated after the employee resigned (that, at least, was the employer’s version – the employee characterised it as an unfair dismissal/retrenchment in the CCMA). Soon afterwards, said the employer, the employee’s union asked the employer to change the reason for leaving employment to “retrenchment”. The employer was placed in a quandary – to refuse the request meant the employee would almost certainly approach the labour courts for wrongful dismissal. To agree to the union’s request would ‘make’ the problem go away as the employee would then be able to apply for and receive UIF benefits.


It just gets worse

The appeal was dismissed with some strong wording: “The court turns its face against any fraud, particularly fraud perpetrated in respect of the processes that bear on the administration of justice…...It is remarkable that the [employer] has the temerity to seek recourse from a court of law in the light of its admitted fraud. The conduct of the applicant is a perversion of the administration of justice.”

Don't take the easy way out – there is no honour among thieves. The employer’s business not only spent far more time and money on two cases but also suffered reputational damage as well.
© DotNews. All Rights Reserved.
Disclaimer
The information provided herein should not be used or relied on as professional advice. No liability can be accepted for any errors or omissions nor for any loss or damage arising from reliance upon any information herein. Always contact your professional adviser for specific and detailed advice.